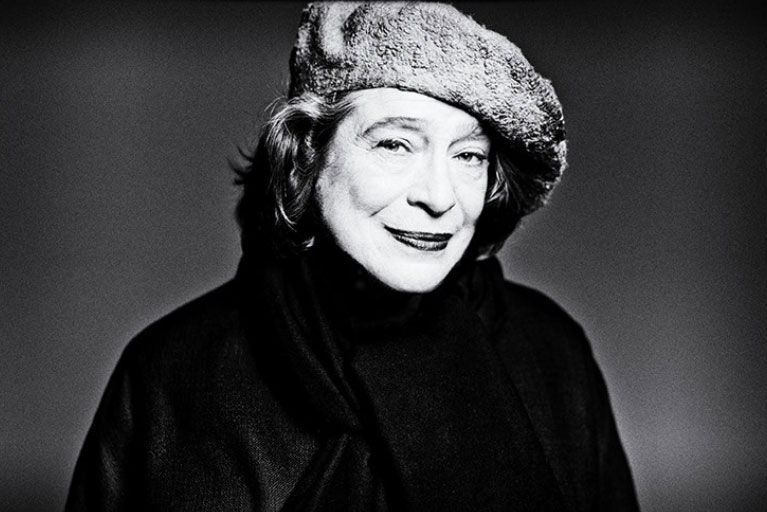 For decades now, Elisabeth Leonskaja has been among the most celebrated pianists of our time. Elisabeth Leonskaja’s musical development was shaped or influenced to a decisive degree by her collaboration with Svjatoslav Richter. The master recognized her exceptional talent and fostered her development not only through teaching and giving her advice, but also by inviting her to play numerous duets with him. The musical partnership and personal friendship between Svjatoslav Richter and Elisabeth Leonskaja endured until Richter’s death.Elisabeth Leonskaja has appeared as a soloist with virtually all the leading orchestras in the world, and is a frequent and welcomed guest at prestigious summer music festivals, and she also gives recitals in the Piano Series in the world’s major musical centers.After several recordings released with the Label eaSonus, like for example “Paris”, with works by Ravel, Enescu and Debussy –  Solo Recording of the Year 2014 by the ICMA Jury. “Saudade”, an homage to Russian culture with works by Tchaikovsky, Shostakovich and Rachmaninoff, released in November 2017, a complete recording of Franz Schubert’s piano sonatas in two volumes of four CDs each and a double-CD with variations and sonatas by Robert Schumann  in January 2020, she now records again for WARNER. A complete Mozart Sonatas cycle has was released in 2022. In her second homeland, Austria, she is an honorary member of the Vienna Konzerthaus. In 2006 she was awarded the Austrian Cross of Honor for Science and Art, First Class, for her outstanding service to the culture of the country. It is the highest award in Austria. In Georgia, she was named Priestess of Art in 2016, this country’s highest artistic honor. In 2020 she received the International Classical Music (ICMA) Lifetime Achievement Award.