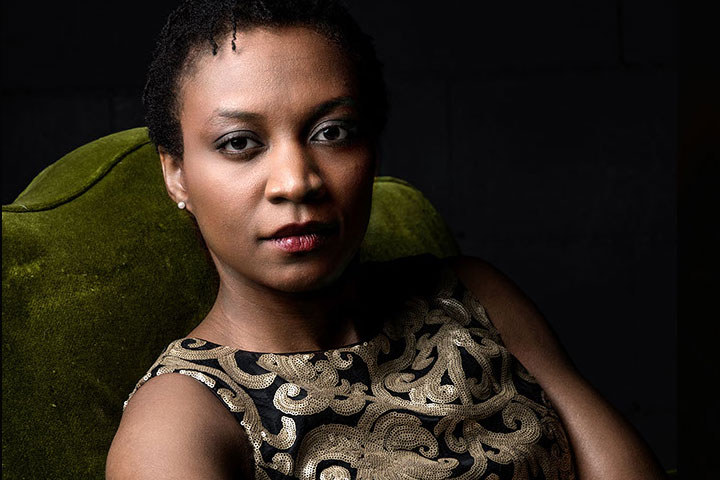 Described as «superb» by The New York Times, violinist Tai Murray has established herself a musical voice of a generation.» Technically flawless… vivacious and scintillating… It is without doubt that Murray’s style of playing is more mature than that of many seasoned players… » (Muso Magazine)
Appreciated for her elegance and effortless ability, Murray creates a special bond with listeners through her personal phrasing and subtle sweetness. Her programming reveals musical intelligence. Her sound, sophisticated bowing and choice of vibrato, remind us of her musical background and influences, principally, Yuval Yaron (a student of Gingold & Heifetz) and Franco Gulli. Winner of an Avery Fisher Career Grant in 2004, Tai Murray was named a BBC New Generation Artist (2008 through 2010). As a chamber musician, she was a member of Lincoln Center’s Chamber Music Society II (2004-2006).
She has performed as guest soloist on the main stages world-wide, performing with leading ensembles such as the Indianapolis Symphony Orchestra, Royal Liverpool Symphony Orchestra, and all of the BBC Symphony Orchestras. She is also a dedicated advocate of contemporary works.
As a recitalist Tai Murray has visited many of the world’s capitals having appeared in Berlin, Chicago, Hamburg, London, Madrid, New York’s Carnegie Hall, Paris and Washington D.C., among many others.
Tai Murray plays a violin by Tomaso Balestrieri fecit Mantua ca. 1765, on generous loan from a private collection.